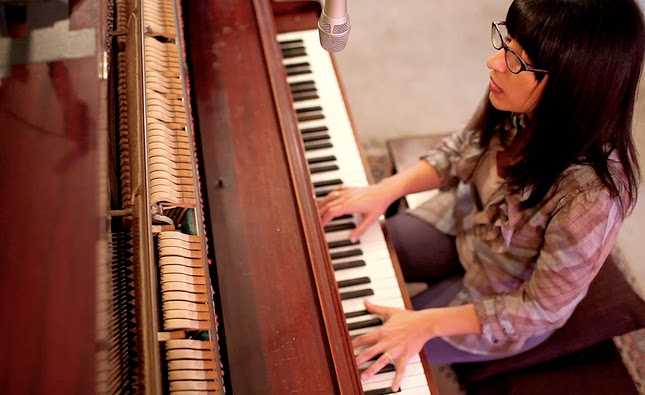 I'm super thrilled to announce that Latifah Phillips, artist, producer, writer, will be performing at the 2015 Laity Lodge retreat for ministers to artists, "The Emotional Life of Art & Artists." I met Latifah at the Calvin Institute of Christian Worship consultation this past May, a consultation that brought together musicians, worship leaders, theologians and producers to talk about pop-rock contemporary worship.

Latifah is down to earth, funny, self-effacing, and immensely talented. Her music served as the soundtrack to my transition from Durham to Houston by way of I-10 this summer. Here is a bit about her, and hopefully it inspires you to sign up for the conclusion of a three-part series which began with Jamie Smith (on the imagination) and Trevor Hart (on the physical body), and now ends with Jeremy Begbie (on the emotions).

To register for the retreat, please go here. 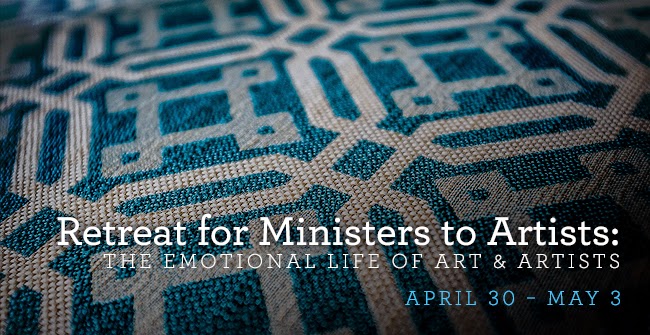 Latifah Phillips, is the lead singer of Page CXVI, The Autumn Film, Sola-Mi, and her most recent project Moda Spira. The last eight years she has primarily toured the country with Page CXVI, a band dedicated to re-imagining hymns. Over the last decade she has made fifteen records, nine for Page CXVI, for her bands in addition to several more as a producer for other artists. She is passionate about creating music with a sonic landscape that matches the profound, rich lyrics of hymnsI. She hails from Lafayette, CO where she spends her time in the studio when not on the road!