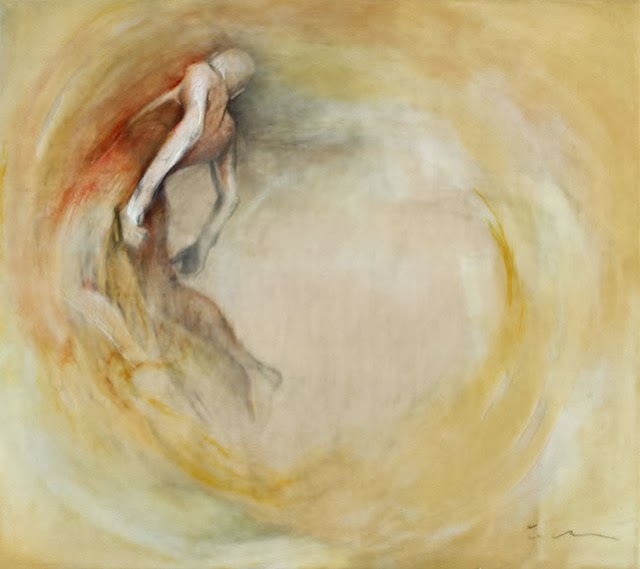 We are three months way from our Laity Lodge retreat for ministers to artists, "Artists as Stewards of Physical Reality" (March 6-9, 2014). I've written about it here already, but I thought I would include several comments from Trevor Hart, our guest speaker, on the theological importance of materiality in general and of human bodies in particular.

If you have never been to one of these retreats, we warmly invite you to join us. It is always a very special experience. If you know anyone who might be interested in this gathering, please do pass this information along to them. It is going to be a fantastic gathering, I have no doubt.

If you would like to register for the retreat, please go here.

If you want to see what we've done at previous retreats, follow the links here. 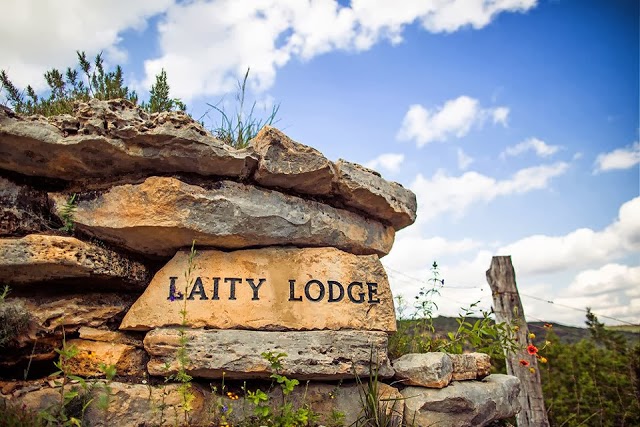 If you do not know who Trevor Hart is, read a bit about him here and here. (Hint: he is one of the sharpest theological minds on the subject of the arts today.)

If you have ever wanted to see truly great tap dancing up close, then you will definitely want to come (to see Andrew Nemr at work, with style, really up close).

If you have ever wondered what Christian faith has to say to transhumanism (of the scientific or science fictional sort), or what it means to be an "earthling," kinaesthetically oriented to the kingdom, church and world, or how the material form of our public and private spaces shape what we desire and imagine possible, or how artists help us to live lively before God and well in the world, or how this stewardship of physical reality exhibits itself equally in architects as in novelists, in filmmakers as in electronic musicians, then you will most certainly want to consider coming.

With that said, here are a few choice words from Hart, from his book Between the Image and the Word: Theological Engagements with Imagination, Language and Literature.

“The eternal Word takes flesh and tabernacles with us, becoming for us (by all that he is and says and does and suffers) the very image and likeness of the invisible God; but this is an image which functions only as faith is granted ears and eyes to penetrate beyond (without ever letting go of) the level of what is presented to it at the level of flesh and blood, and attempts to make sense of it in terms and categories proper to that level alone are therefore bound to fail. What we are dealing with here (to pursue the Christological point further) is not a stripping away or attenuation of the flesh, but a transfiguration and quickening of it in which it is appropriated by God and granted a depth and surplus of meaning which, in and of itself, it can never bear” (33).

“God’s own Word addressed to humankind is never a logos asarkos [an un-embodied Word], but from first to last an enfleshed word, a claim which I take the doctrines of the resurrection and ascension to be intended emphatically to underline. The incarnation is no mere expediency or temporary theophany, but an abiding reality within the triune life of God, flesh situated now at the Father’s right hand for all time, and mediating any and every approach we care or dare to make to the throne of grace” (76-77).

“Let it be said at once, of course, that the incarnation, the dominical sacraments, the multifarious images for God used in Scripture, preaching and systematic theology, and material or artistic images of God of one sort or another must not be situated on the same level of consideration in theological terms, as though they were all and equally instances of the same kind and significance, as talk of an incarnational or sacramental ‘principle’ at the heart of Christianity might, without due qualification, be taken to suggest. The centrality and importance of flesh and blood realities to the account Christian faith and practice are obliged to give of God’s own being and action, though (including the permanent assumption of our humanity in its fullness into the threefold existence of Father, Son and Holy Spirit), would seem to counsel a more judicious and Christologically informed reckoning with the propriety and possibilities attaching to the material image than has sometimes been attempted” (179).

“If God can enter so deeply into a union with the flesh as this (i.e. in the incarnation), then the same God may choose to enter into other less radical but nonetheless fruitful levels and sorts of ‘union’ with physical and other creaturely realities in order to draw us into relationship with himself (most centrally, perhaps, the preaching of the Word, the sacraments, the dynamics of communal liturgy and personal devotion, but including too all manner of visual and verbal poetry in which these are represented and made sense of in the life of the Body of Christ, and an endless range of natural and cultural phenomena). The emphasis here, though, lies decidedly upon what God is capable of doing and may choose to do, and not upon any intrinsic properties of the objects, actions and events themselves and as such (whatever effect these may otherwise have upon us)" (182). 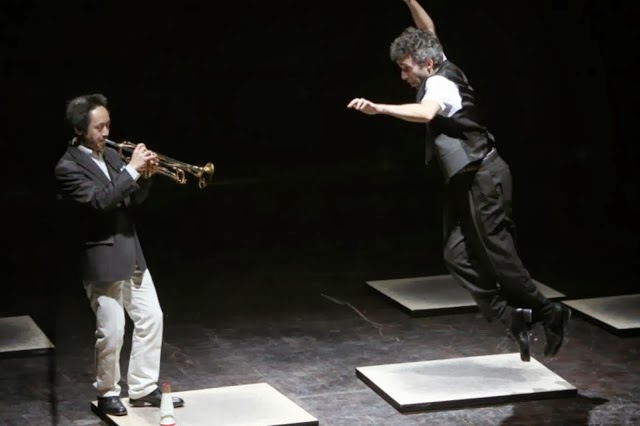 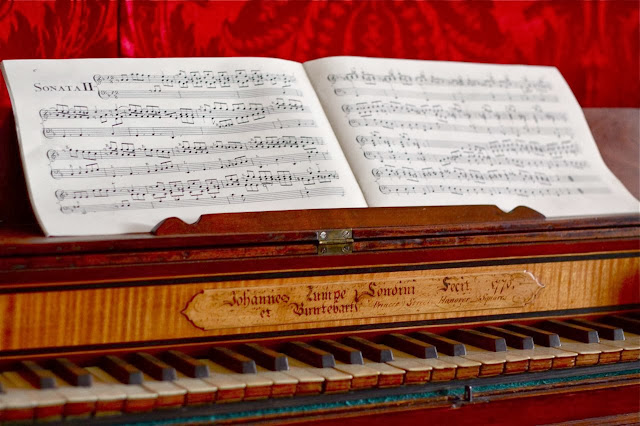 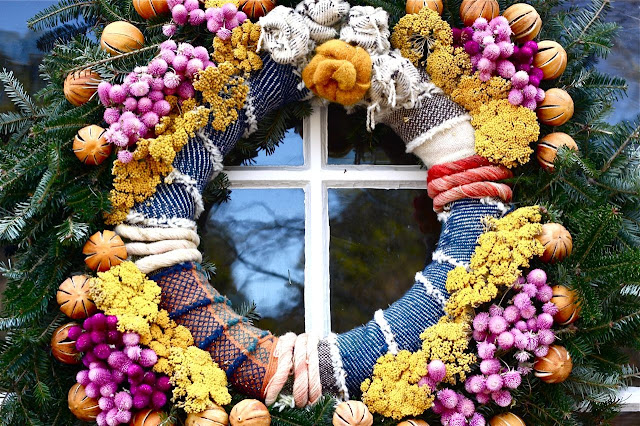 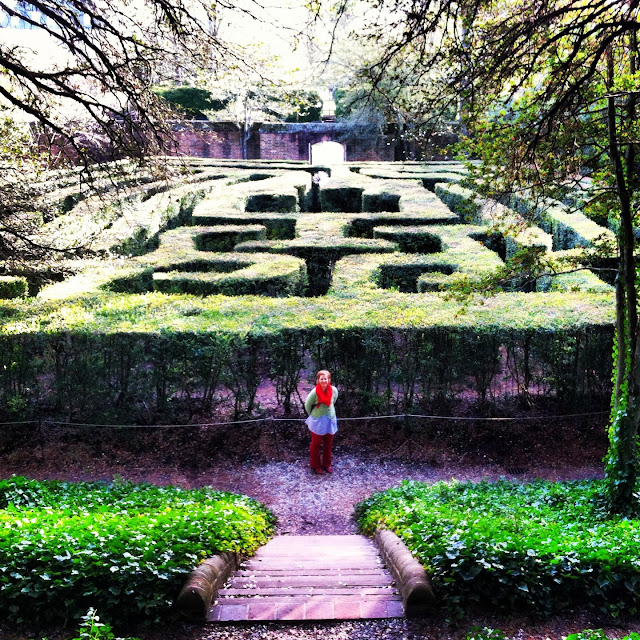 Laurel said…
I dearly wish I could attend. My friend Tamara has told me a little of her experiences there. It sounds like a little glimpse of heaven, to laugh, love, think, look, and create with other Christian artists.
10:51 AM