The beginning of the church year, marked by the first Sunday of Advent, arrives again.

Oft-nicknamed a "Little Lent," because of its invitation to repent as a way to prepare for Christmastide, the time of feasting, Advent is a season in which we meditate on the coming of God in Christ by his Spirit. From the Latin "adventus," which is the Latin translation of the Greek word "parousia," a word frequently used to refer to the Second Coming of Christ, Advent asks:

"What does it mean to commemorate and celebrate God's coming when he so often does not, in fact, come?"

Instead of seeing God's coming as a distant idea, fossilized in the past or far-flung in a seemingly perpetually receding future, both First C…
10 comments
Read more 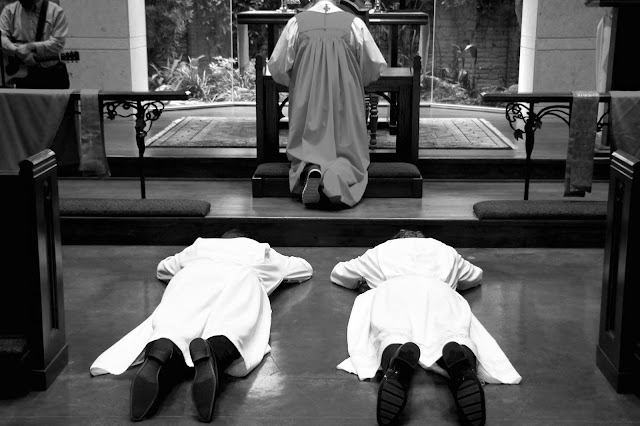 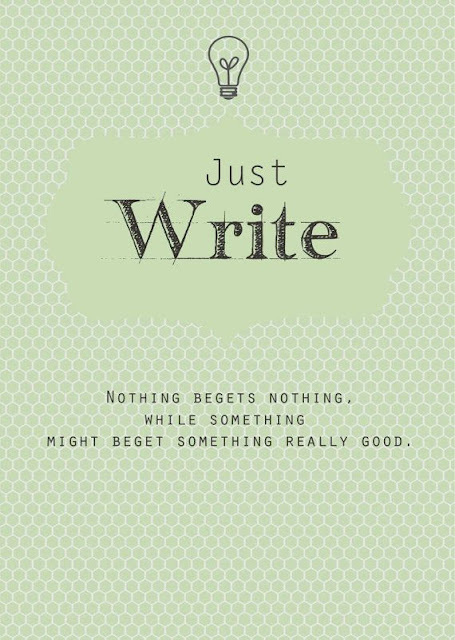 How to Write a Good (Theological) Essay by Jason Goroncy

A Collect Prayer for Beginnings: “Make me new in the middle”

Master of God, Beloved of God: My Commencement Speech at Fuller Theological Seminary 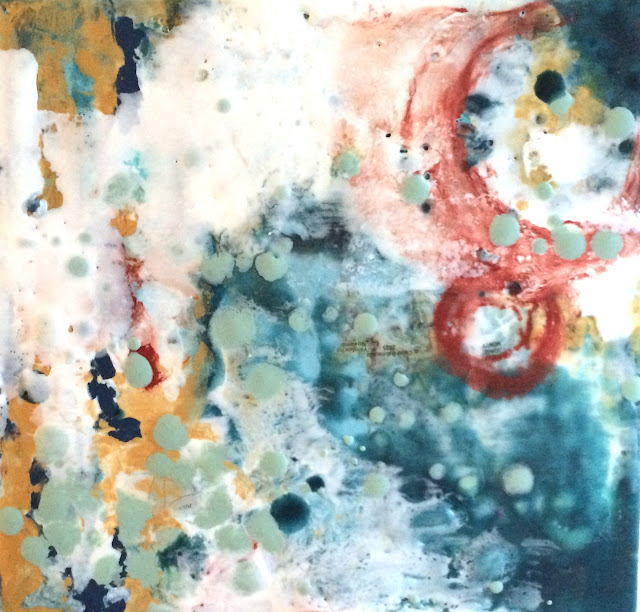 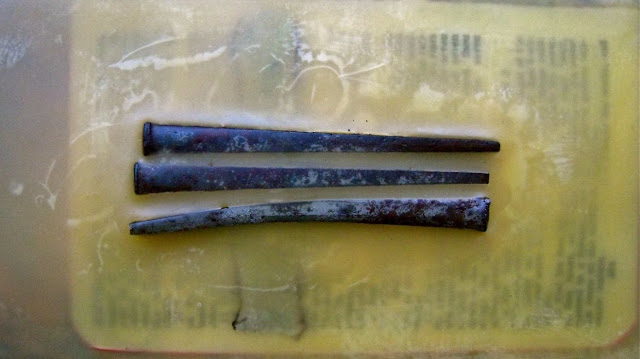 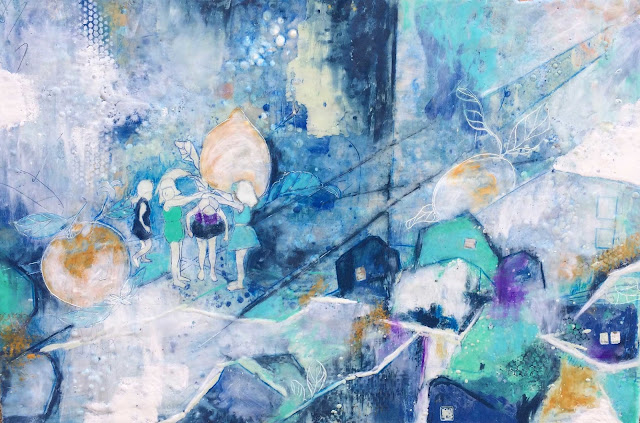 On the Vocation of Motherhood & Artmaking 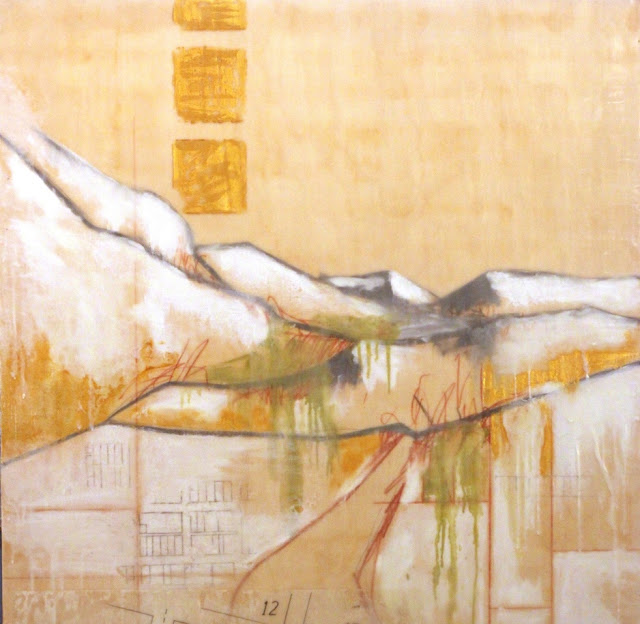