Artists as Caretakers of the Imagination: 2013 Retreat update 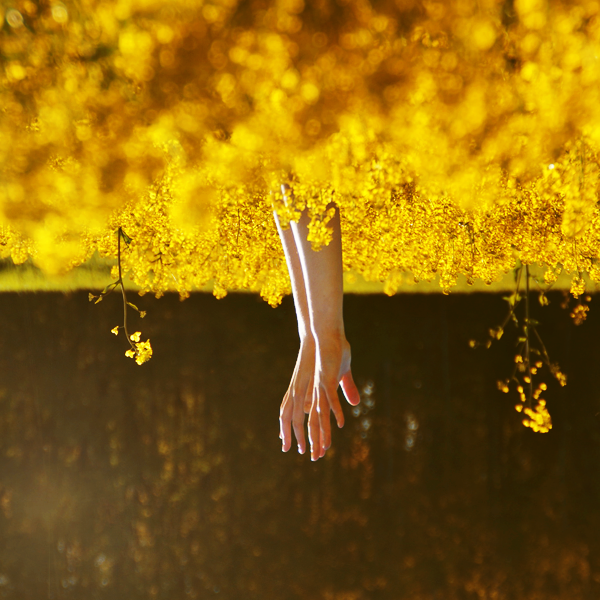 It's hard to think of something more fundamental to human flourishing and as squirrely to pin down as the imagination. It's had a hard history, too. Descartes warned against the "misleading judgment that proceeds from the blundering constructions of imagination,” and I've lost track of the number of times that Protestants have wielded, KJV-style, 2 Corinthians 10:5 ("Casting down imaginations") or Romans 1:21 ("they became vain in their imaginations, ") as a kind of self-evident indictment of the faculty itself.

More positively, Stanley Hauerwas maintains that a baptized imagination “is morally required because we refuse to allow the ‘necessities’ of the world, which are often but stale habits, to go unchanged or unchallenged when they are in fact susceptible to the power of imagination.” Trevor Hart and Richard Bauckham argue something similar in their joint work, Hope against Hope: Christian Eschatology at the Turn of the Millennium. A basic function of the imagination, they suggest, is to enable us to see the world otherwise. It is the capacity to live beyond the givens of this world. In their words:

“The capacity to imagine otherwise is basic to our ability to deconstruct the dominant, ideologically generated accounts of who and how and what we are, and to insist on an alternative way of seeing things in our present. Meaning and significance are rendered as we locate particular objects, events and experiences within wider networks of relationships which are not given in experience itself…. ‘Imagining otherwise’ is precisely a matter of exchanging one such imaginative framework for another, and thereby seeing the present itself quite differently.”

The Swiss theologian, Hans Urs von Balthasar, proposes the idea that God’s imagination is an analogue to the kind of imagination that is proper to ours as humans. He remarks, in The Glory of the Lord, “The whole plenitude of forms that the imagination of the divine nature has brought forth belongs analytically to the nature of man. The same holds in greater measure for the creations of man in his cultural development: they too—they especially!—belong to him as the images which he has produced out of himself then to impress them upon the world…”

At our Laity Lodge retreat for ministers to artists in March 7-10, 2013, we'll be unpacking what it means for artists (of all sorts) to be caretakers of the imagination. Jamie Smith will give two talks, I'll give one, and we'll all be talking about it together the whole weekend long. If you haven't signed up, I'd encourage you to do so earlier because this retreat will fill up fast. Here is info to register (scroll down to the March dates). Here is info that I've written about the retreat already.

To whet your appetite for our time together, I've included here two observations by Jamie, a poem by the Brit Malcolm Guite, whom we shall endeavor to bring to the retreat sooner than later, and an award-winning melancholy and rather ridiculous (but genius) movie about a cat's life.

"Our action emerges from how we imagine the world. What we do is driven by who we are, by the kind of person we have become. And that shaping of our character is, to a great extent, the effect of stories that have captivated us, that have sunk into our bones—stories that “picture” what we think life is about, what constitutes “the good life.” We live into the stories we’ve absorbed; we become characters in the drama that has captivated us."

"At the heart of a liturgical anthropology is a recognition of not just the centrality of desire but also the centrality of the imagination. It is because I imagine the world (and my place in it) in certain ways that I am oriented by fundamental loves and longings. It is because I “picture” the world as this kind of place, this kind of “environment,” that I then picture “the good life” in a certain way that draws me toward it and thus construe my obligations and responsibilities accordingly." 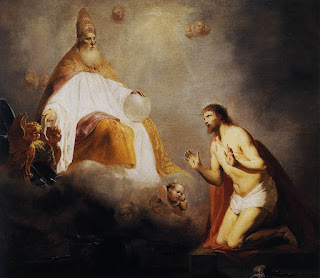 I cannot think unless I have been thought,
Nor can I speak unless I have been spoken;
I cannot teach except as I am taught,
Or break the bread except as I am broken.
O Mind behind the mind through which I seek,
O Light within the light by which I see,
O Word beneath the words with which I speak,
O founding, unfound Wisdom, finding me,
O sounding Song whose depth is sounding me,
O Memory of time, reminding me,
My Ground of Being, always grounding me,
My Maker’s bounding line, defining me:
Come, hidden Wisdom, come with all you bring,
Come to me now, disguised as everything.

Leah said…
Hey David - this retreat sounds amazing! Maybe there will be more info about this later, but am from Seattle and was curious, having never ventured to Texas, at past retreats has there been any carpooling opportunities for attendees coming from one of the airport hubs (san antonio)? Or if it was up to folks to find their own way out there. Would love to consider attending, but want to be able to get out there if I register. :)
11:41 AM

w. david o. taylor said…
Leah, great to hear from you and we'd love to have you along. The quick answer to your question is, yes: people to arrange carpooling with each from the San Antonio airport. Once folks start registering, emails can get swapped and arrangements made. Not a problem. Feel free to follow up with any questions or you can Facebook "friend" me and follow up there too.

Unknown said…
Looking forward to being there! The food for thought already given in this blog post is inspiring and truly does whet the appetite. Can't wait to explore with others what it means to be a caretaker of the imagination. I "imagine" it is going to be a beautiful weekend.

Unknown said…
I am interested in attending the upcoming Pastors and Ministers to Artist retreat. I was signing up and noticed conflicting dates on the schedule and registration pages.
Can you confirm the date?

w. david o. taylor said…
Debbie, so sorry about that. Are the dates on the Laity Lodge website? Just to confirm, though, the dates for the retreat are March 7-10, and we'd love to have you of course!
12:39 PM