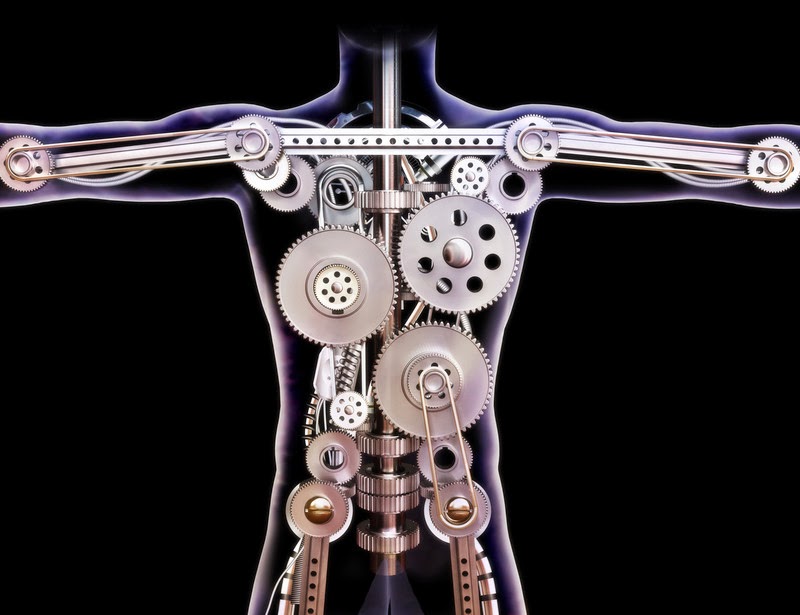 Two years ago I told myself that once I had read 200 science fiction novels, I would teach a seminar on the relation between science fiction and theology. I figured that once I had read 200 novels, I'd have a fair idea of what was going on. At the moment I have read approximately 180: not as many as most SF fans, but plenty enough under the circumstances of a PhD student. Now that I've been hired by Fuller Theological Seminary, I am happy to announce that I've been given a green light to go forward with this course proposal. The target date is fall 2016.

My principle theological interests in SF include 1) the nature of mediation in human relationships, 2) time travel and the meaning of history, 3) post-apocalyptic novels as insight into both protology and eschatology, 4) the strange, alien creatures in the cosmos as images of the biblical "leviathan," 5) an instinct for resurrection in the (misguided) transhumanist instinct for bodiless humanity, 6) the rise of the humanoids or Artificial Intelligence as alternate humanities, 7) ecclesiology in the encounter of like and unlike species, and 8) the ways in which new technology provides a frame of reference that humans immediately and unquestionably take for granted as meaningful.

In 2014 my reading habits took me to a variety of SF corners: from Thomas Disch' The Genocides to James Tiptree Jr.'s  Her Smoke Rose Up Forever to Haruki Murakami's Hard-Boiled Wonderland and the End of the World to Chang-rae Lee's On Such a Full Sea. I also read a few awful ones. This included books like Zolan Istvan's The Transhumanist, which after twenty pages, I couldn't bear to read another word. I watched "The Machine" one night (low budget but compelling). I watched a double-header on another night: “Under the Skin” (horrifically good) and “Her” (sweet and sad). I thought "Snowpiercer" was stunning. And I watched halfway through television shows like “Almost Human” and “Extant.”

It was a good year for me and I am happy to share my top ten, which, like previous years, actually involves a pair of novels in each slot. Dave Eggers, The Circle, is my top sci-fi novel of 2014. I I heartily recommend to anybody who uses the internet.

1. Dave Eggers, The Circle + Will McIntosh, Love Minus Eighty

Like “Hamlet,” you know how The Circle will turn out: badly. You dread the end and you keep

hoping the author will surprise you by saving your protagonist. He won’t, of course, and that’s why you relish the story. Even when you get the creeps halfway through, you know that the plot is meet and right so to do: to take the character to the logical end of their dramatic purpose. With Eggers the chief character chooses to inhabit a world that is all-too familiar. This is a world where we feel the desperate need not only to be seen—and heard and heeded, but mainly just to be seen—but where the means are readily available to satisfy that need. This is a world where total transparency is just as welcome as it is reinforced by crafty slogans: SECRETS ARE LIES. ALL THAT HAPPENS MUST BE KNOWN. PRIVACY IS THEFT. This kind of total transparency—of texts, emails, social media, banking, purchasing habits, personal conversations with friends—is also required by law. The Circle raises questions about about memory, history, privacy, democracy, and the limits of human knowledge. This is a world that makes Facebook look like a nineteenth-century calling card: quaint by comparison.

Love Minus Eighty is a story where cryonics and dating services meet in a post-collapse society. Like The Circle, there is an eerie anticipation of a terrifying future. Google Glass-like body systems enable you to be online everywhere, all the time. You feel “less human,” in fact, without your full-body Haptic suit. If you’re rich, you can take advantage of the latest cryonics technology and have your body frozen and revived on a date of your choosing—five, ten, a hundred years later. If you’re a poor but beautiful enough woman, you are eligible for a free period of cryonic preservation. Adds a reviewer at Tor.com: “The required account balance will be maintained by the fees of rich men who can set up expensive “dates”: you’ll briefly be thawed to be interviewed and inspected, and if you pass muster, you’re revived and returned to life. Colloquially, the (often involuntary) participants in this program are referred to as “bridesicles.” Like I said: creepy good, totally wrong, and absolutely believable.

With Redshirts, Ensign Andrew Dahl has just been assigned to the Universal Union Capital ShipIntrepid, flagship of the Universal Union since the year 2456, which suspiciously sounds a lot like the Starship Enterprise. It’s a prestige posting, with the chance to serve on "Away Missions" alongside the starship’s famous senior officers. Think nameless, helpless, background characters in Star Trek, following Captain Kirk on his drops to alien planets. Then this: “Life couldn’t be better…until Andrew begins to realize that 1) every Away Mission involves a lethal confrontation with alien forces, 2) the ship’s senior officers always survive these confrontations, and 3) predictably at least one low-ranking crew member is invariably killed. Unsurprisingly, the savvier crew members belowdecks avoid Away Missions at all costs. Then Andrew stumbles on information that transforms his and his colleagues’ understanding of what the starship Intrepid really is.” Then they play with time.

Then they bend history. Then they meet their non-fictional counterparts who play the fictional versions on a television show in a parallel universe. As a Forbes magazine review puts it, if you want to “read it as a surreal meditation on character and genre like Rosencrantz and Guildenstern Are Dead, this is your book." Redshirts was the winner of the 2013 Hugo Award for Best Novel, and rightfully so.

The Martian is the novel where two things happened repeatedly while lying in bed late at night with Phaedra: 1) I laugh out loud every five minutes and 2) I say things like, “Phaedra, I’ve got to read you this part.” The Martian is Robinson Crusoe meets credible astrophysics meets suspenseful drama. Written by the son of a particle physicist, with a background in computer science and the skill to write an original software program in order to determine a particular astrophysical and dramatic plot feature, Weir’s novel evokes the happy sense of adventure that you experienced when you read Bradbury’s short stories, along with the sense of awe that you felt about deep space in the work of Carl Sagan and that feeling of eerie solitude that characterizes many of Arthur C. Clarke’s principal figures. Andy Weir not only studied orbital mechanics, astronomy and the history of manned spaceflight, he also figured out how to make a single character survive 1,412 days till the next Mars expedition could come to rescue one NASA astronaut Mark Watney in a way that was both hilarious and riveting.

Unknown said…
Hi David,
Did you ever read "The Sparrow" by Mary Doria Russell? Any thoughts if you have?
From Jill
10:24 AM