12 Features of a Scriptural Imagination: An Addendum 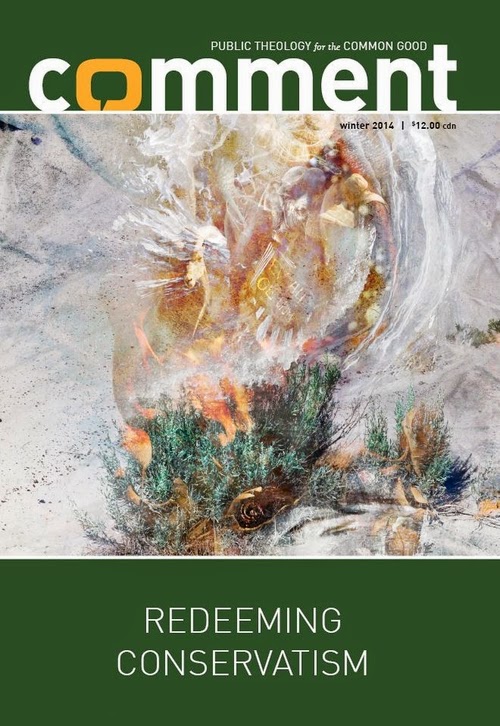 I had the privilege recently of publishing a piece with Comment magazine, which you can find here. As is often the case, plenty of material gets left on the proverbial cutting room floor. I thought it might be nice to include here some of that material, in addition to the twelve features of a Scriptural imagination. The original assignment was to explore the relationship between "conservatism" and the arts. As you will discover from my essay, I took an alternate route to my answer.

I am grateful to Jamie Smith for the invitation to publish this essay and for all the good people at Cardus for their editorial services. Please do read the whole article at the Comment website and consider subscribing to the magazine itself. They're always publishing great stuff. For what it's worth, the following paragraphs are not logically related to each other. All the paragraphs in my essay are, however, related. Thank God.


... Rod Dreher, in “Jon Haidt on Conservatives and Art,” which follows up on a thematically linked post, “A Case For Why Conservatives Make Better Art,” both written for The American Conservative, ends his post with four crucial questions:

1. If it’s true that conservatives should in principle make better art, why is it that they so rarely do, at least in our culture?

2. If it’s hard to come up with examples of conservative-friendly art, does that tell us that Americans simply aren’t as conservative, in the Haidtan sense, as they think they are?

3. Or is it telling us that the kind of people who do draw on the full range of moral foundations generally do not commit themselves to the creative arts?

... Mark Steyn, writing for the Jewish World Review, expresses what will be obvious by now to many conservatives: “Liberals expend tremendous effort changing the culture. Conservatives expend tremendous effort changing elected officials every other November—and then are surprised that it doesn’t make much difference.” Adam Bellow, in a piece for The National Review, titled “Let Your Right Brain Run Free,” offers the kind of confession which conservatives will instinctively bow their heads together in abject misery:

“Many liberals believe (and many on the right privately agree) that conservatives can’t ‘do’ culture. They can’t produce great music, they can’t be funny, and they can’t keep their political ideas out of the way of their stories and novels.”

Such sentiments add to what other self-described conservatives have lamented for years, whether it is Jon Vella ruing how conservatives have “foolishly ceded” art and architecture to the Left or it is James Cooper, in a Modern Age article, as summarized by Matthew Milliner, chiding conservatives for wasting their time protesting bad NEA choices, when “what they should have been doing is helping create an alternative.”

... While the definition of a conservative approach to the arts may be futile, patterns of argument do emerge. One pattern of argument revolves around political philosophical concerns. Here the thought of Edmund Burke figures largely, with Russell Kirk serving as its modern prophet par excellence. Here politics and the arts are intimately related. Publications like Imprimis, The National Review and The Imaginative Conservative may be seen as key representatives of this approach.

A second approach follows an expressly philosophical line of thought. In this case the ideas of Thomas Aquinas stand paramount, though the fount of wisdom will just as often be sought upstream in the writings of the early church fathers. Here beauty is deemed the standard against which all works of art shall be properly measured, and even as First Things and Touchstone, possibly The New Criterion, serve as chief patrons of this approach, so folks like Matthew Milliner, Gregory Wolfe and David Bentley Hart perform the function of principal heralds.

A final approach might be termed theological. To be a conservative magazine, for instance, like Christianity Today or World or Relevant, is to be a publication that appeals explicitly to theological ideas derived in primary conversation with Holy Scripture. Here Marvin Olasky and Richard Mouw could be seen to lead the charge....

[... And then many other things are said between that lost paragraph and the following twelve features.]

1. The human creature is broken to its very core and it is incapable of rescuing itself from its foolish, stiff-necked, irrational, and demented lot in life. The creature is not afraid to be honest about this fact.

2. The God of Abraham, Isaac and Jacob has revealed himself supremely in the life and work of Jesus Christ and chooses to rescue this creature in the most I’ll-be-damned surprising ways. This God is a mystery—to be enjoy not to be mastered. Though this God is often silent, he is never absent.

3. Because Christ stands at the center of the cosmic order, the created realm can be properly regarded as the beloved world of God and a sphere for creative exploration, requiring no extra justification than sheer wonder in the peculiarities of this world.

4. If the Spirit is responsible for creation’s order, it is important not to think of this order like that of a factory assembly line. It is instead an irrepressibly dynamic order, yielding new configurations of life and prompting praise to a God whose goodness is revealed through all the intensely particular things in creation.

5. The biblical “household” which includes both actual and adopted relatives, both biological and “spiritual,” matters more than the nuclear family.

6. Individual human meaning is realized to the extent that it is deeply embedded within the concrete Body of Christ, rather than by means of self-realization.

7. Allegiance is given to the one, holy, catholic and apostolic church, the global and historic body of Christ, not to America or Argentina or Armenia. Whatever pleasure we may derive from being American or Argentinian or Armenian rightly ordered by one’s prior allegiance to the civitas Dei.

8. Marriage is a holy vow that remains an incoherent vow outside of the life of the church. The bonds of marriage are sustainable only in allegiance to the people of God who together vow to sustain husband and wife—from friendship to engagement to wedding and on through to the latter years of married life.

9. The wisdom of the elders is privileged over the innovations of the youth, but the elders are never threatened by the novelties of the young. The new and old are wrestled out in conversation, which is another way of saying that a healthy tradition is an internal argument carried on by all members of the community, each in their own way, joined at a common table.

10. Heroes are people of questionable character who often remain unnamed and unknown to us, whose doubt is not contrary but integral to a living faith, and whose ambiguous lot in life is not at odds with the God whose promises often await their fulfillment beyond death. Joy, not happiness, marks the virtue of the hero because joy can account for suffering, while happiness cannot.

11. Though the “wicked” flourish over against the sovereign rule of God, they will never be given the last word. The wicked never get away with their acts of injustice. Evil is real and it is named.

12. The need to laugh, chiefly at ourselves, is paramount. A good sense of humor is required, not just because of the weird and fantastic nature of human life, but also because comedy, not tragedy, will have the final word in the economy of God.

And to read the whole piece in context, please go here. 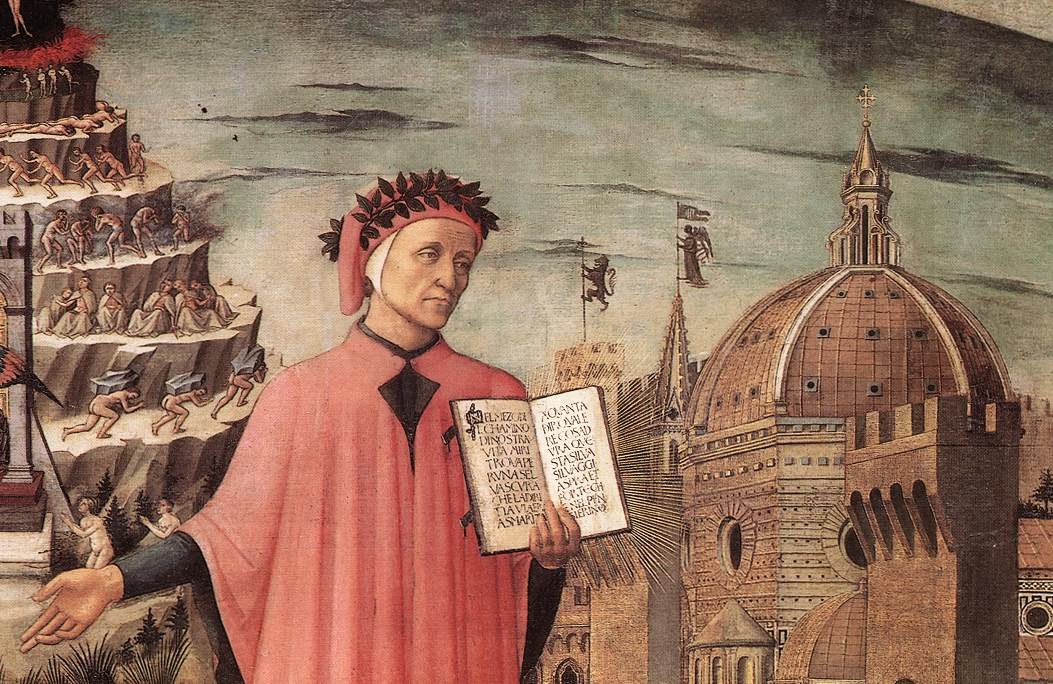 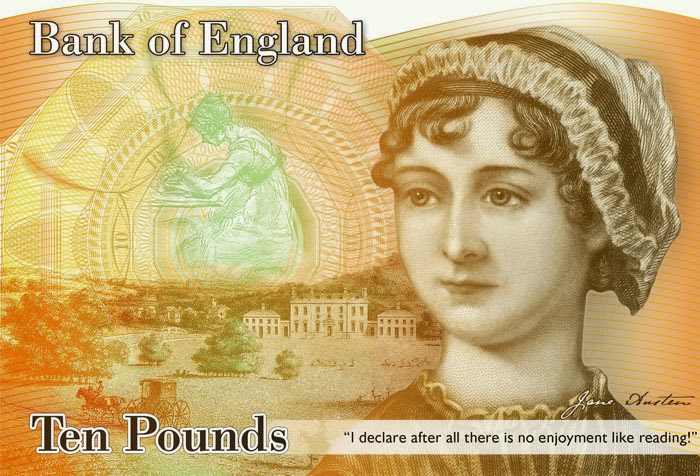 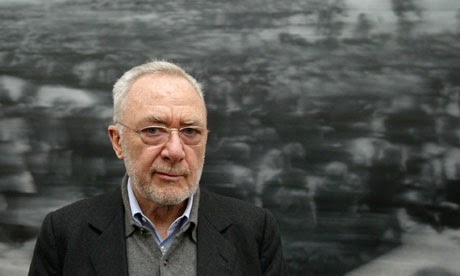 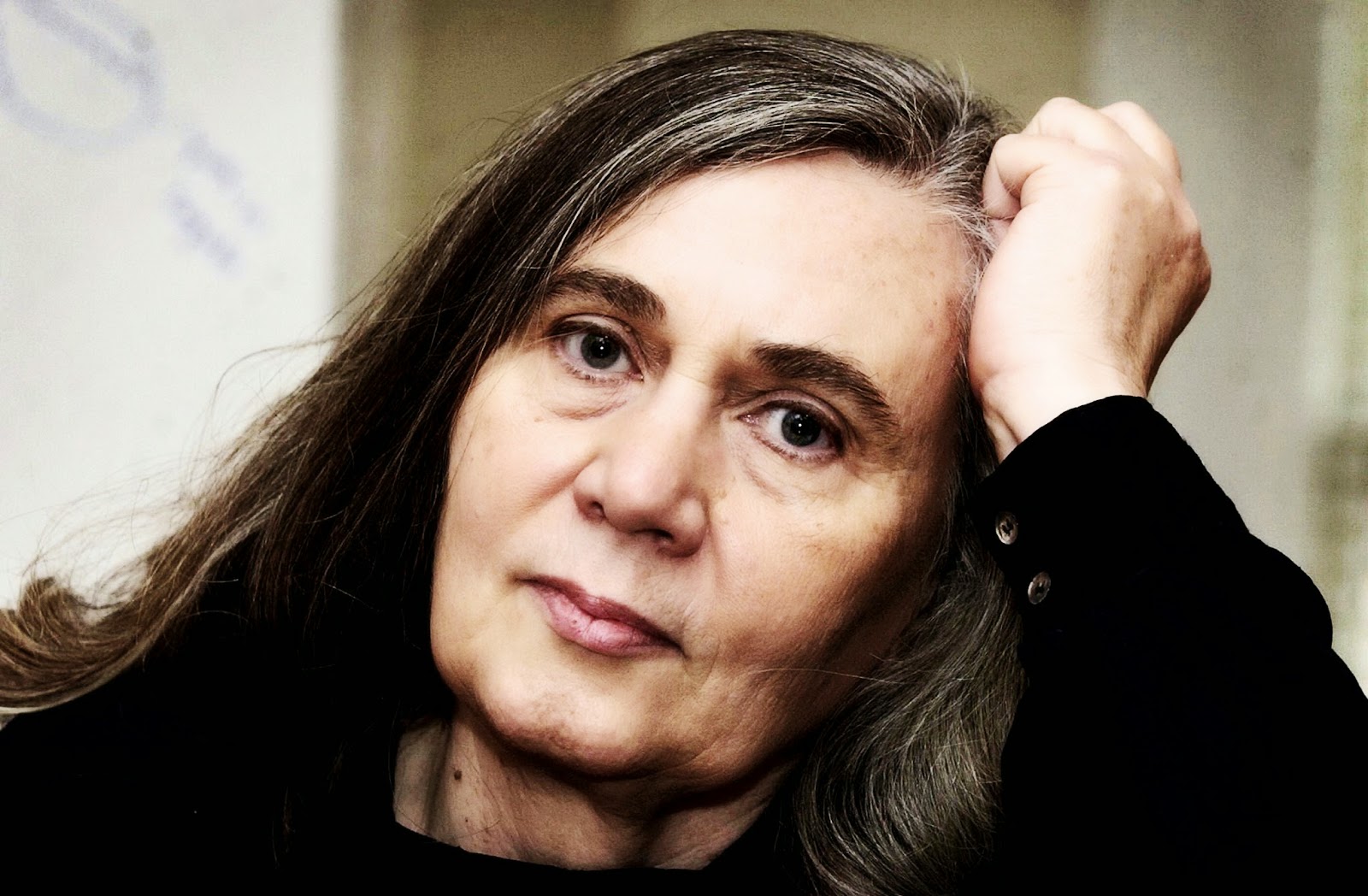