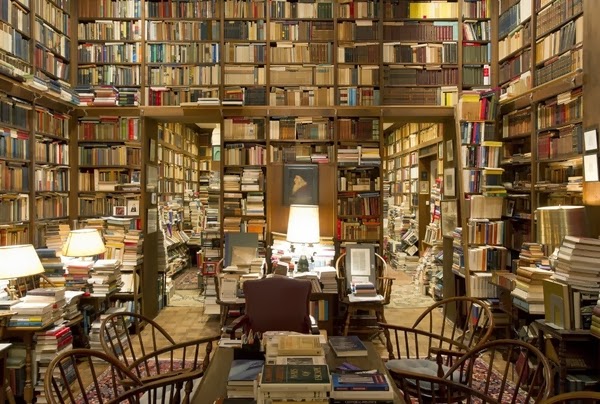 My first introduction to Neil Gaiman came in the form of a quirky animated movie, Coraline.

I was so taken by the storyworld that the screenwriter, Henry Selick, had created that I looked him up. There I saw that he had based his screenplay on Gaiman's 2002 novella by the same name. Curious to see what else he'd written, I checked out of the library Gaiman's Newbery Medal-winning novel, The Graveyard Book, in which he wonder-fully re-imagined Rudyard Kipling's The Jungle Book, but in this case he places the child in a graveyard rather than in a jungle. From there, after a quick dip into his faerie story Stardust, I moved on to American Gods. This was not, I quickly discovered, a novel for the light of spirit. If the ancient Greek poet Homer had lived in the late twentieth-century and had written stories based on the gods, heroes and mythological creatures that occupied the American soil, then this is the novel he might have written. Gaiman's story is as disquieting and prescient, though not quite as masterful, as the Iliad or the Odyssey.

In any case, as an avid of reader of science fiction these days, I always look forward to see what Gaiman is up to, whether in print or for the silver screen or in the service of a graphic novel, as the case may be. Last week the English-born (but now Wisconsin-resident) writer gave a lecture at the Barbican Centre in London on behalf of The Reading Agency. It's quite good, even if a bit rambly.

You can find the whole talk here. Excerpts that particularly caught my attention have been included below. His ideas about reading make me think of Alan Jacobs' The Pleasures of Reading in an Age of Distraction and the title that John Wilson, over at Books & Culture, gave to the seminar he once lead at a conference I planned a few years back:

“The Contemporary Culture of Books, Literature and Ideas: Or What the Heck People are Writing About These Days and How All These Ideas Are Shaping the Imagination of Christians, Consciously or Unconsciously, Immediately or Eventually ... and Why This Matters to Churches.”

A more perfect title could not be concocted. But without further ado, here is Gaiman's lecture in bits and pieces.

"READING AND OBLIGATION" a lecture Neil Gaiman for The Reading Agency


I was once in New York, and I listened to a talk about the building of private prisons - a huge growth industry in America. The prison industry needs to plan its future growth - how many cells are they going to need? How many prisoners are there going to be, 15 years from now? And they found they could predict it very easily, using a pretty simple algorithm, based about asking what percentage of ten and eleven year olds couldn't read. And certainly couldn't read for pleasure.
It's not one to one: you can't say that a literate society has no criminality. But there are very real correlations.
And I think some of those correlations, the simplest, come from something very simple. Literate people read fiction.
Fiction has two uses. Firstly, it's a gateway drug to reading. The drive to know what happens next, to want to turn the page, the need to keep going, even if it's hard, because someone's in trouble and you have to know how it's all going to end...
...that's a very real drive. And it forces you to learn new words, to think new thoughts, to keep going. To discover that reading per se is pleasurable. Once you learn that, you're on the road to reading everything. And reading is key. There were noises made briefly, a few years ago, about the idea that we were living in a postliterate world, in which the ability to make sense out of written words was somehow redundant, but those days are gone: words are more important than they ever were: we navigate the world with words, and as the world slips onto the web, we need to follow, to communicate and to comprehend what we are reading.
People who cannot understand each other cannot exchange ideas, cannot communicate, and translation programs only go so far.
The simplest way to make sure that we raise literate children is to teach them to read, and to show them that reading is a pleasurable activity. And that means, at its simplest, finding books that they enjoy giving them access to those books and letting them read them.
I don't think there is such a thing as a bad book for children....
And the second thing fiction does is to build empathy. When you watch TV or see a film, you are looking at things happening to other people. Prose fiction is something you build up from 26 letters and a handful of punctuation marks, and you, and you alone, using your imagination, create a world, and people it and look out through other eyes. You get to feel things, visit places and worlds you would never otherwise know. You learn that everyone else out there is a me, as well. You're being someone else, and when you return to your own world, you're going to be slightly changed.
Empathy is a tool for building people into groups, for allowing us to function as more than self-obsessed individuals.
You're also finding out something as you read vitally important for making your way in the world. And it's this:
THE WORLD DOESN'T HAVE TO BE LIKE THIS. THINGS CAN BE DIFFERENT.
I was in China in 2007, at the first party-approved of Science Fiction & Fantasy Convention in Chinese history. And at one point I took a top official aside and asked him, Why? SF had been disapproved of for a long time. What had changed?
It's simple, he told me. The Chinese were brilliant at making things if other people brought them the plans. But they did not innovate and they did not invent. They did not imagine. So they sent a delegation to the US, to Apple, to Microsoft, to Google, and they asked the people there who were inventing the future about themselves. And they found that all of them had read science fiction when they were boys or girls....
According to Eric Schmidt of Google, every two days now the human race creates as much information as we did from the dawn of civilisation until 2003. That's about five exobytes of data a day, for those of you keeping score. The challenge becomes, not finding that scarce plant growing in the desert, but finding a specific plant growing in a jungle. We are going to need help navigating that information to find the thing we actually need....


Books are the way that we communicate with the dead. The way that we learn lessons from those who are no longer with us, that humanity has built on itself, progressed, made knowledge incremental rather than something that has to be relearned, over and over. There are tales that are older than most countries, tales that have long outlasted the cultures and the buildings in which they were first told.
I think we have responsibilities to the future. Responsibilities and obligations to children, to the adults those children will become, to the world they will find themselves inhabiting. All of us - as readers, as writers, as citizens: we have obligations. I thought I'd try and spell out some of these obligations here.
I believe we have an obligation to read for pleasure, in private and in public places. If we read for pleasure, if others see us reading, then we learn, we exercise our imaginations. We show others that reading is a good thing....
We have an obligation to read aloud to our children. To read them things they enjoy. To read to them stories we are already tired of. To do the voices, to make it interesting, and not to stop reading to them just because they learn to read to themselves. Use reading aloud time as bonding time, as time when no phones are being checked, when the distractions of the world are put aside....

We all - adults and children, writers and readers - have an obligation to daydream. We have an obligation to imagine. It is easy to pretend that nobody can change anything, that we are in a world in which society is huge and the individual is less than nothing: an atom in a wall, a grain of rice in a rice field. But the truth is, individuals change their world over and over, individuals make the future, and they do it by imagining that things can be different.... 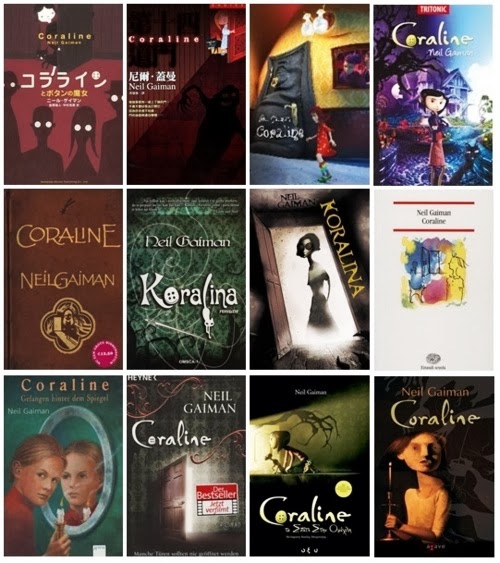 Sharon Jebb Smith said…
David - Fascinating. Thanks for posting this - and all the other interesting material you post. Very valuable! Is there any way of accessing the John Wilson talk that you refer to here? I'd love to see it.
2:32 PM

Sharon Jebb Smith said…
Thanks for the message. I seem unable to respond but thanks due to technical difficulties. I've been thinking about reading recently - what are the challenges for us in reading well, nowadays? I think there are many.......so would love to see any work people are doing on this.
And yes - may we meet in person soon!
12:17 PM

Sharon Jebb Smith said…
Oops - sorry it got garbled. Hope you got the jist!
12:18 PM