Farewell to Austin: The Ways We Chilled 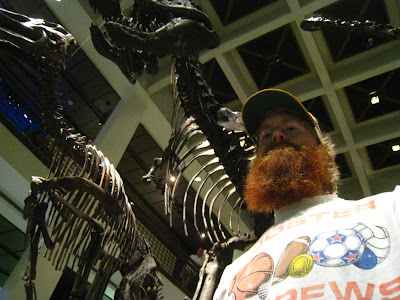 (Under the shadow of the almighty: me and the dinosaurs at the Houston Museum of Natural History.)

The last two months before driving out of Austin to North Carolina, Phaedra and I found a few ways to decompress. Here were some of our favorite ways.

1. Country Dancing.
Yep, we went boot-scootin' at the Broken Spoke. The Spoke is Austin's dance floor for guys and gals in ten-gallon hats. 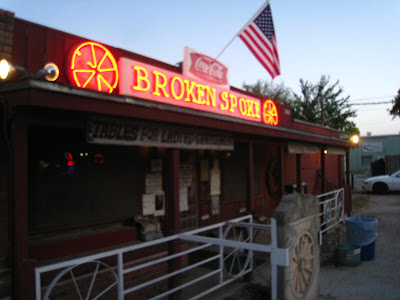 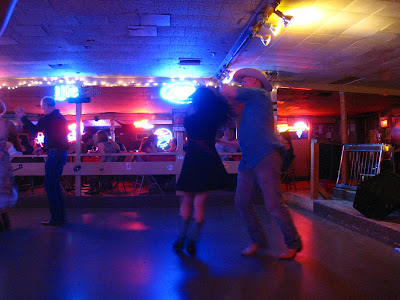 That almost could be us. But it wasn't. That couple was smooth. 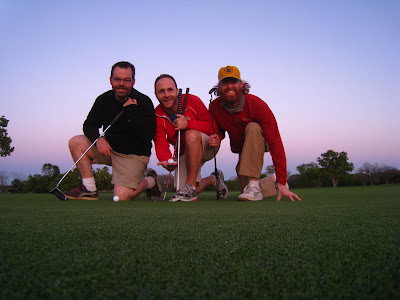 It's been the best thing for our friendship: Jeffrey Travis (who has an animated coming out in IMAX theaters next spring) and Mike Akel (who just got hired to teach film at the spiffy Kinkaid High School in Houston, TX). 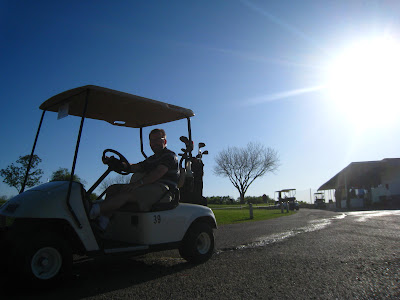 Sometimes we ride. Mostly we get our exercise by walking. But that shot almost makes it look like the angels granted us their blazingly radiant smile (or perhaps it's just another 100-degree day in Austin).

I love the sport. I played at the cheapest, dodgiest course in Austin, but it suited me just fine.

3. Swimming at Barton Springs.
Barton Springs is a natural spring-fed watering hole. It's quintessential Austin, a constant 68 degrees year-round, crawling with slimy green water-plants and wee little fish, and it's a favorite hang-out for the hippies.
See two videos below.

4. Lunching with the Nephews and Nieces.
There's no fancier way to say it than that we love them to pieces. 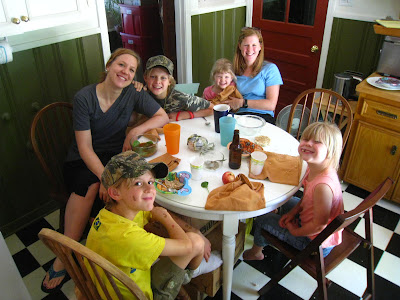 Chilling with the Warner clan at our breakfast table. 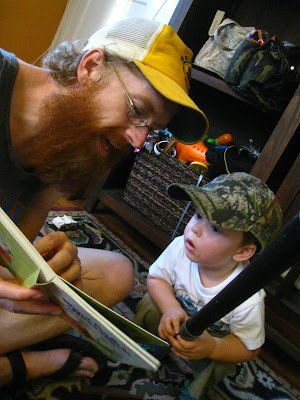 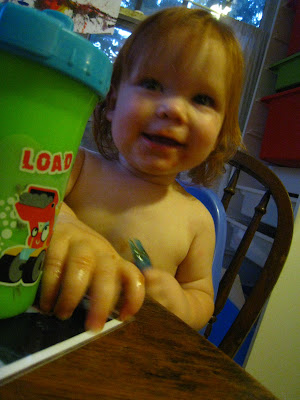 And here are a few choice video clips: at the Broken Spoke, golfing, and two Barton Springs moments.

Daydreamer said…
I think Austin is great. I just visited some dear people there last week. I went to the UT campus and realized that UTSA is basically a cardboard shack in comparison.

Anyway, I hope you love N. Carolina! And I can't wait to read further insights from a brilliant arts pastor...
10:36 AM

w. david o. taylor said…
Debs: yes, Austin is quite a town. We'll miss it. And I don't know about the brilliant part, but I do hope I'll have time to process "out loud" some of my experiences at school.
2:51 PM